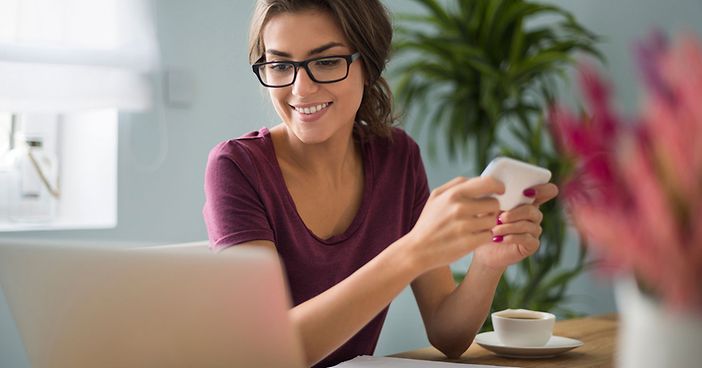 When it comes to data security, EyeMed believes in, and also practices, something called the Principle of Least Privilege.

Sounds like a Lord of the Rings sequel, I know. But what’s at stake – what the Principle of Least Privilege protects – is infinitely more important and valuable than some fictitious ring; it’s your employees’ personal data. And the basic premise of the principle is this: in an IT system, everyone has the access and ability to do everything they need and nothing more. Not one … thing … more. Data is organized in a way to ensure that only those that require access to certain aspects of sensitive data have such access.

That’s the simple version. There are plenty of tech terms and abbreviations between the simple concept and the complicated reality of data security.

So how does someone like you navigate that divide? For starters, you learn how to ask the right questions. Questions like …

Remember, people should have access to what they need and nothing more. Because when it comes to your people’s data, nothing is more important than security.

Size up the risks with data security in...